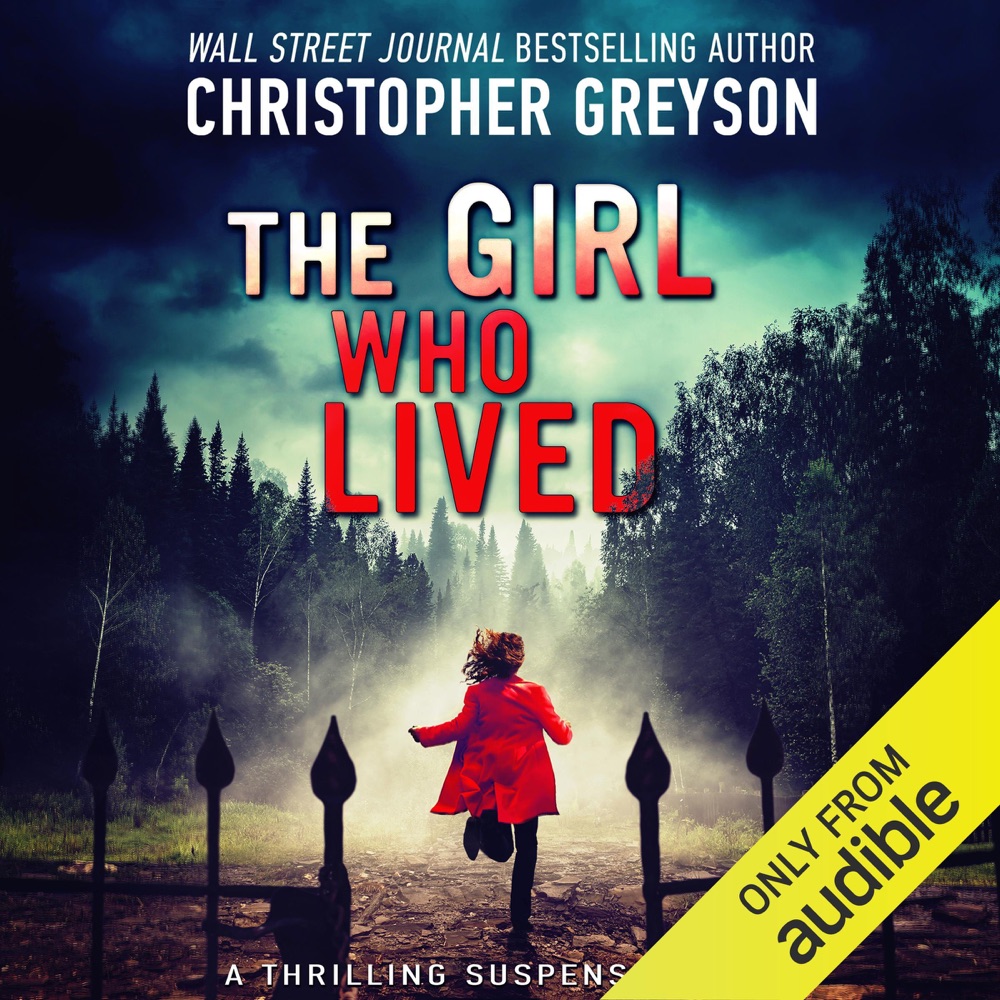 The Girl Who Lived

Narrated by: Amy McFadden
Length: 9 hrs and 40 mins
https://www.amymcfadden.com/wp-content/uploads/2020/10/the-girl-who-lived.mp3
Find it on Audible
Find it on Apple Books
Find it on Amazon

No one believes her story. The police think she’s crazy. Her therapist thinks she’s suicidal. Everyone else thinks she’s a dangerous drunk. They’re all right – but did she see the killer?

Grab your copy of this award-winning psychological thriller today!

As the anniversary of the murders approaches, Faith Winters is released from the psychiatric hospital and yanked back to the last spot on earth she wants to be – her hometown where the slayings took place. Wracked by the lingering echoes of survivor’s guilt, Faith spirals into a black hole of alcoholism and wanton self-destruction. Finding no solace at the bottom of a bottle, Faith decides to track down her sister’s killer – only to discover that she’s the one being hunted.

How can one woman uncover the truth when everyone’s a suspect – including herself?

From the mind of Wall Street Journal best-selling author Christopher Greyson The Girl Who Lived should come with a warning label: Once you start listening, you won’t be able to stop. Not since Girl on the Train and Gone Girl has a psychological thriller kept listeners so addicted – and guessing right until the last chapter.