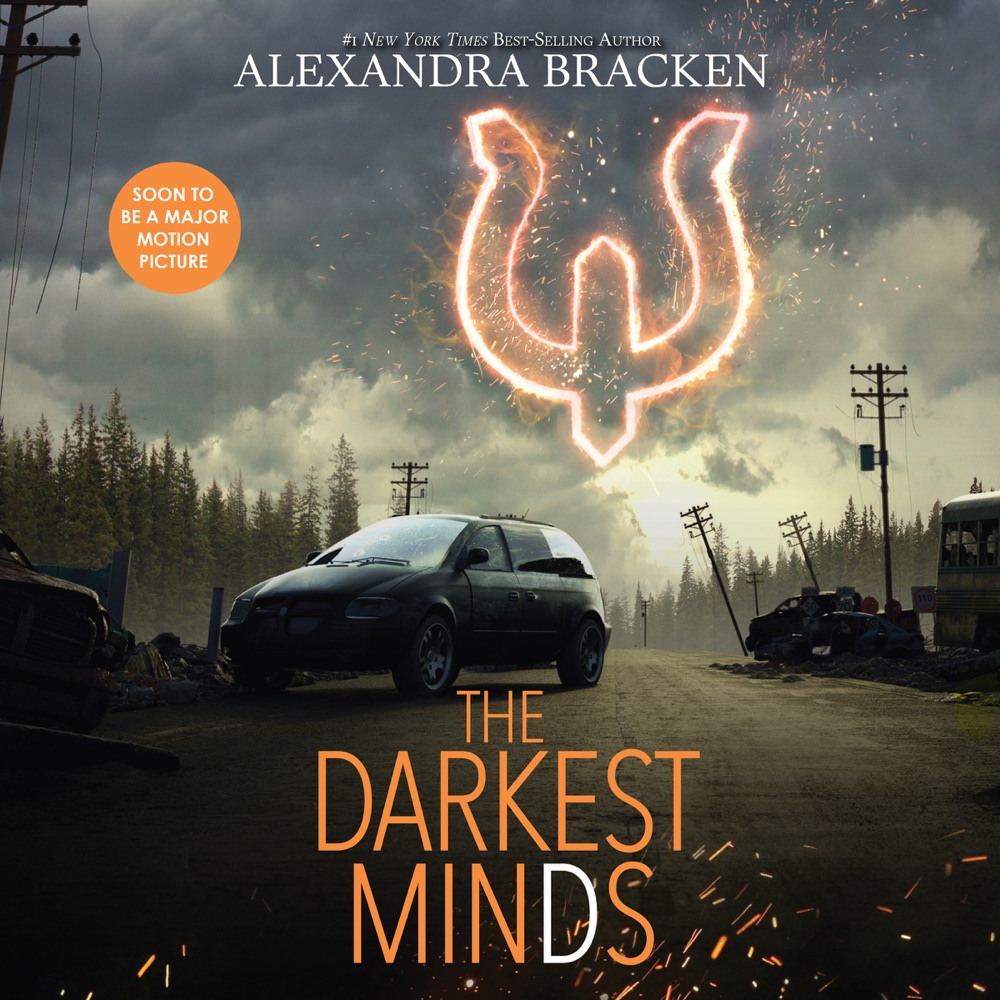 Narrated by: Alexandra Bracken
13 hrs and 56 mins
https://www.amymcfadden.com/wp-content/uploads/2020/10/the-darkest-mind.mp3
Find it on Audible
Find it on Amazon

When Ruby woke up on her 10th birthday, something about her had changed. Something frightening enough to make her parents lock her in the garage and call the police.

Something that got her sent to Thurmond, a brutal government “rehabilitation camp.” She might have survived the mysterious disease that had killed most of America’s children, but she and the others emerged with something far worse: frightening abilities they could not control.

Now 16, Ruby is one of the dangerous ones.

When the truth comes out, Ruby barely escapes Thurmond with her life. She is on the run, desperate to find the only safe haven left for kids like her – East River. She joins a group of kids who have escaped their own camp. Liam, their brave leader, is falling hard for Ruby. But no matter how much she aches for him, Ruby can’t risk getting close. Not after what happened to her parents.

When they arrive at East River, nothing is as it seems, least of all its mysterious leader. But there are other forces at work, people who will stop at nothing to use Ruby in their fight against the government. Ruby will be faced with a terrible choice, one that may mean giving up her only chance at having a life worth living.